Physician Burnout: We Have a Cure

Physician burnout is a very real thing, something everyone working in the profession understands. In addition to leaving many once optimistic and dedicated physicians miserable, there is a much greater concern than their individual dissatisfaction. Physician burnout stands to hurt the profession’s long-term ability to attract the best and the brightest into the field. Currently, there is an ongoing shortage of physicians, which the Association of Medical Colleges projects to reach up to 90,400 by 2025.

While the media and much of the population is focused on whether the ACA can be fixed or should be scrapped entirely, the profession needs to concern itself with its own well-being. The primary reason for the projected shortage of physicians is extremely low morale, much of it based on the  “corporatization” of healthcare, including over $400 billion in merger activity in 2015 and approximately 100 hospital/health system consolidations.”

Can the Tide Be Stemmed?

As an individual office or physician, the challenges highlighted in the study can seem overwhelming. How is one person or organization supposed to make a dent in the issues surrounding morale?

First, understand that all is not lost, and all physicians are not demoralized. The same study also found that:

There are physicians who are motivated and fulfilled, and all of them want to be. Of the respondents to the survey, nearly 72 percent say that if they had to do it all over again, they would still choose the medical profession. Most physicians enjoy the most important aspect of their job most, patient relationships. If the issues that hold physicians back from spending more face time with patients are resolved, it stands to reason that morale would improve.

How Does One Get More Face Time with Patients?

The “corporatization” of medical care has changed the daily experiences of both physician and patient. There is nothing an individual physician can do to stop the mergers that have impacted private practitioners and hospital physicians, but there is something one can do to alleviate some of the burdens you face on a daily basis.

The Physicians Foundation study found that regulatory issues and paperwork burdens were the leading causes of dissatisfaction among physicians. Inefficient EHR design/interoperability also weighed heavily in draining morale. Cutting down on paperwork and EHR work results in more face time with patients, making the daily experience of practicing far more fulfilling. If you’re spending too many hours doing the very work that drains your day, you do have options.

The first step in freeing up your time and taking back control of your career is to focus your time on the things you love, and let others take care of the things you shouldn’t be doing. Like hire a professional to do much of the paperwork and coding of visits for you. This will open up your time to see more patients or get more of your personal life back. Professional medical scribes, matched to your specialty, can do the monotonous EHR work for you. You can use a remote scribe, or go the more traditional route, hiring one to be in your office allowing you oversight.

On-site scribes accompany you on patient visits allowing you to focus on the patient while they capture all of the important details. This means the documentation is done in real-time, leaving you free from worrying about it after the visit. The investment in a scribe not only makes your job more rewarding, it allows you to produce more revenue with the time you save handing the paperwork off to a professional.

If you are curious about how a medical scribe can change your career, or if you have questions on how to get started, we can help.

Photo credit: ElleFlorio A Shot of Ice and Fire via photopin (license) 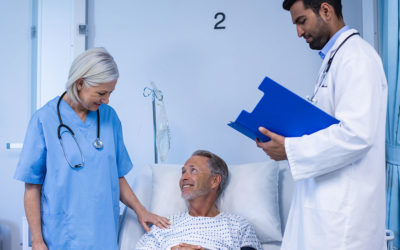 A scribe provides thorough and accurate documentation of a patient’s...

END_OF_DOCUMENT_TOKEN_TO_BE_REPLACED 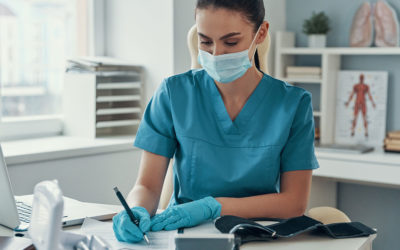 Physicians working in the practice area of gastroenterology are spending twice...

END_OF_DOCUMENT_TOKEN_TO_BE_REPLACED 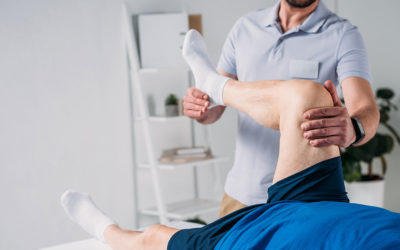 Like many medical practices, those specializing in physical medicine and...